Live in the future of internet today.

In this campaign, Cox Communications wanted to promote their highest tier of one gigabit internet to existing customers. At the time, internet that fast was so unheard of that it felt like a futuristic luxury. I created a digital dream world where customers could imagine what they would do with such high speed internet in top markets like Phoenix and San Diego as well as in Cox’s 250+ retail locations. In addition to the concept, I art directed the shoot and directed a team that supported me in rolling out the campaign elements and style guide. 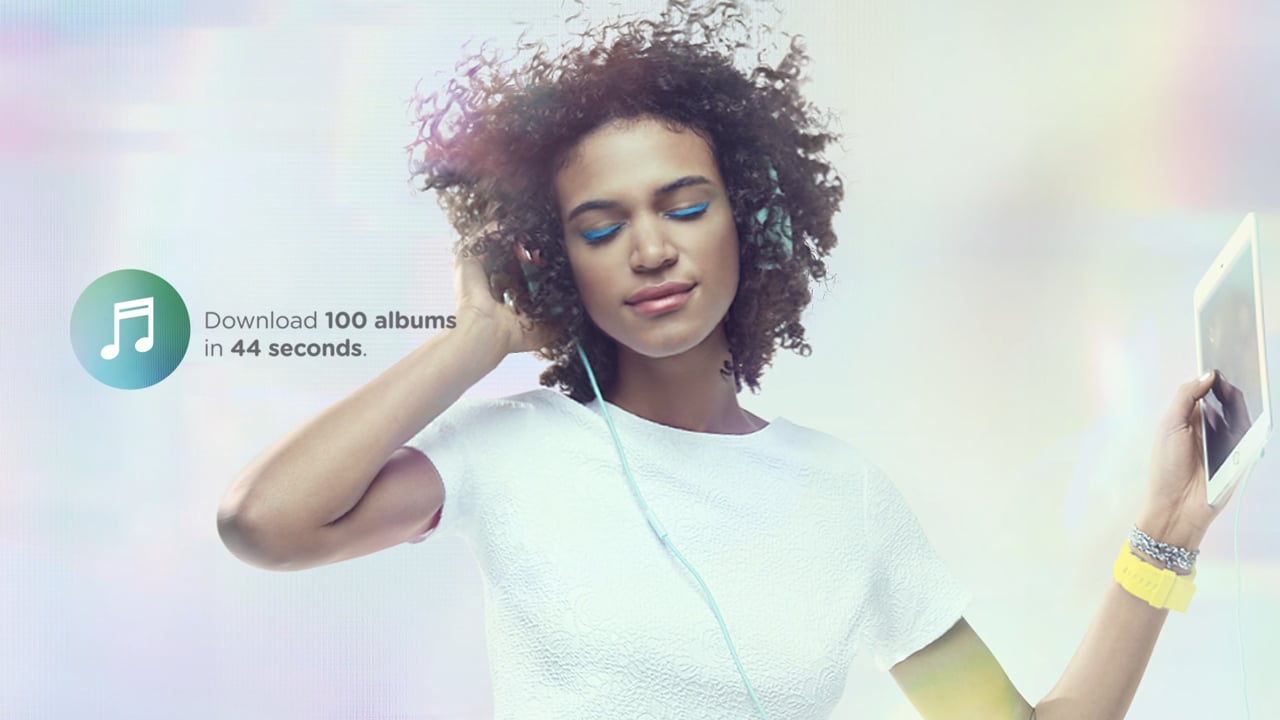